Free Delivery On All Bikes Over £1000 [UK Mainland Only]
Contact 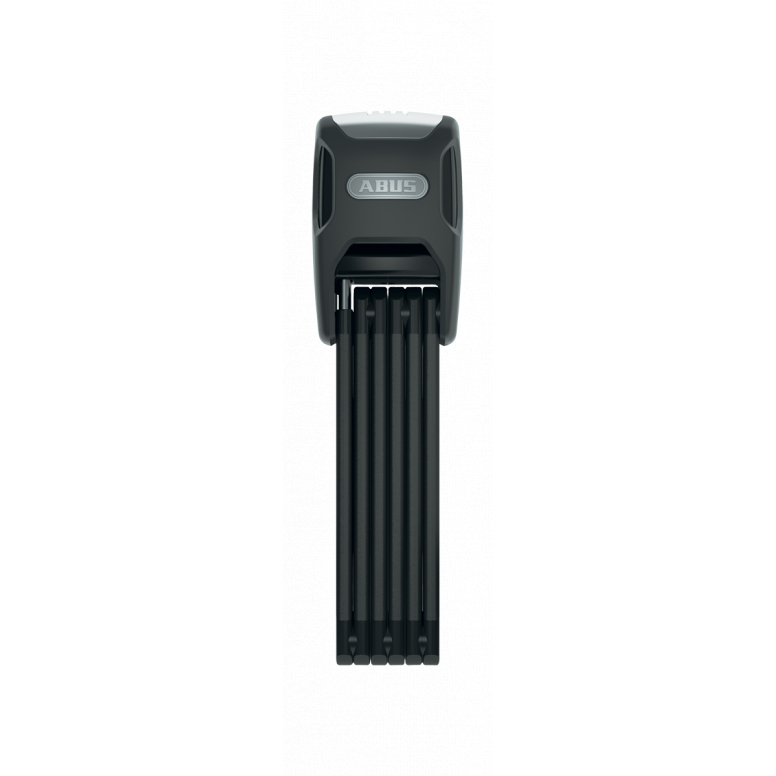 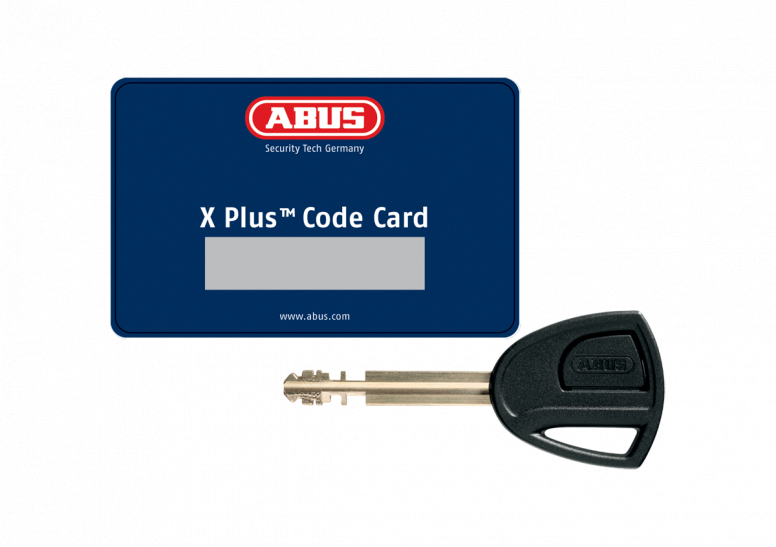 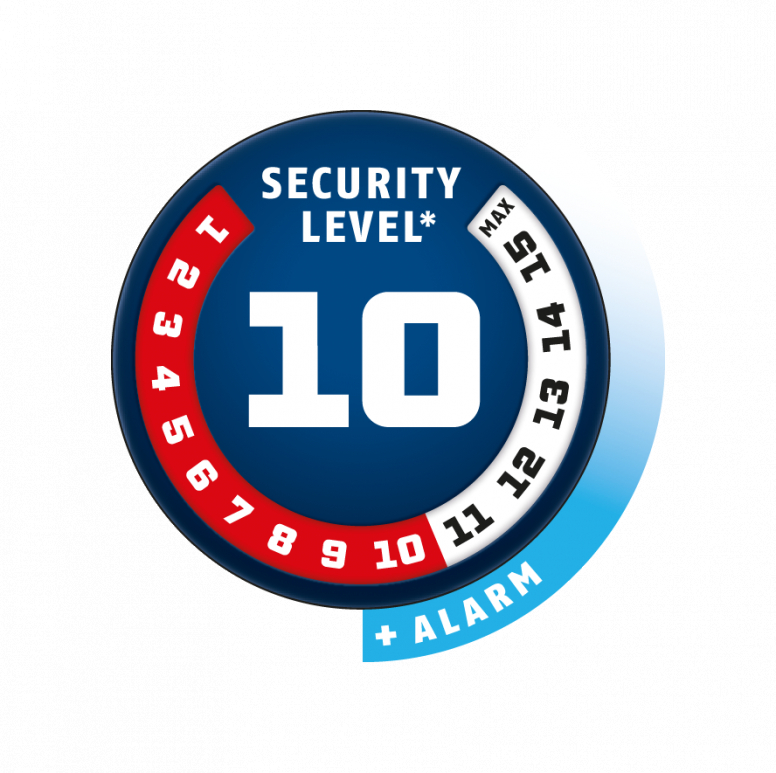 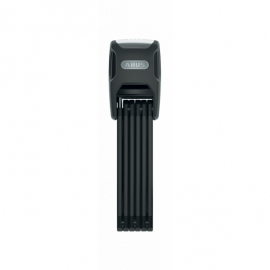 THE FIRST ALARMED FOLDING LOCK ON THE MARKET

Reliable protection against thieves coupled with maximum flexibility: the BORDOÃÃ¤Ã³ Alarm 6000A
Something to make bike thieves think twice: as well as the ultra-safe mechanical features boasted by all of the folding locks in the ABUS BORDO range, the BORDOÃÃ¤Ã³ Alarm 6000A is the first folding lock anywhere in the world to sound an alarm (at a volume of 100 dB) if it detects an attempted attack. It does so thanks to the smart 3D Position Detection sensors, which detect the smallest of movements in all three dimensions. The sensor technology incorporated into the BORDOÃÃ¤Ã³ Alarm 6000A can distinguish between picking attempts and the small vibrations which occur when the lock is connected, for example, or a football bounces nearby; in these situations, the lock will emit a small warning beep but will not sound a full alarm. Acoustic signals provide information on battery level and activity status.

Please note: Manufacturers can sometimes change the specification of the products from time to time. 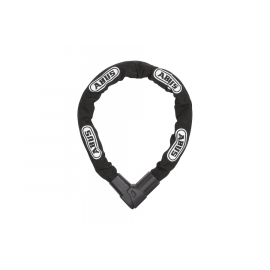 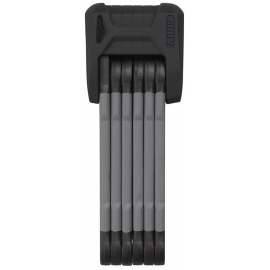 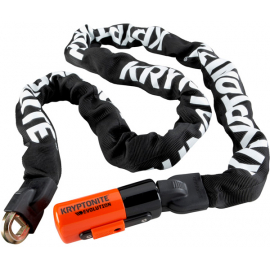 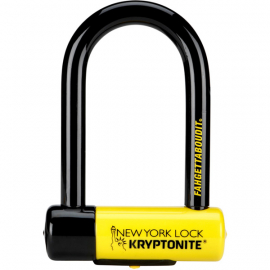 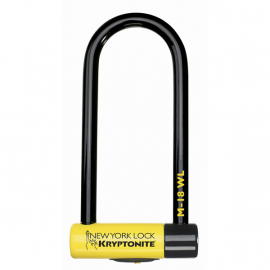 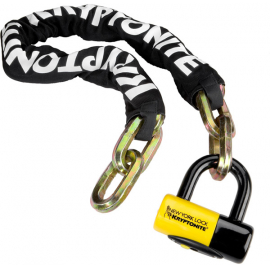 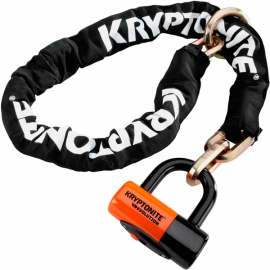